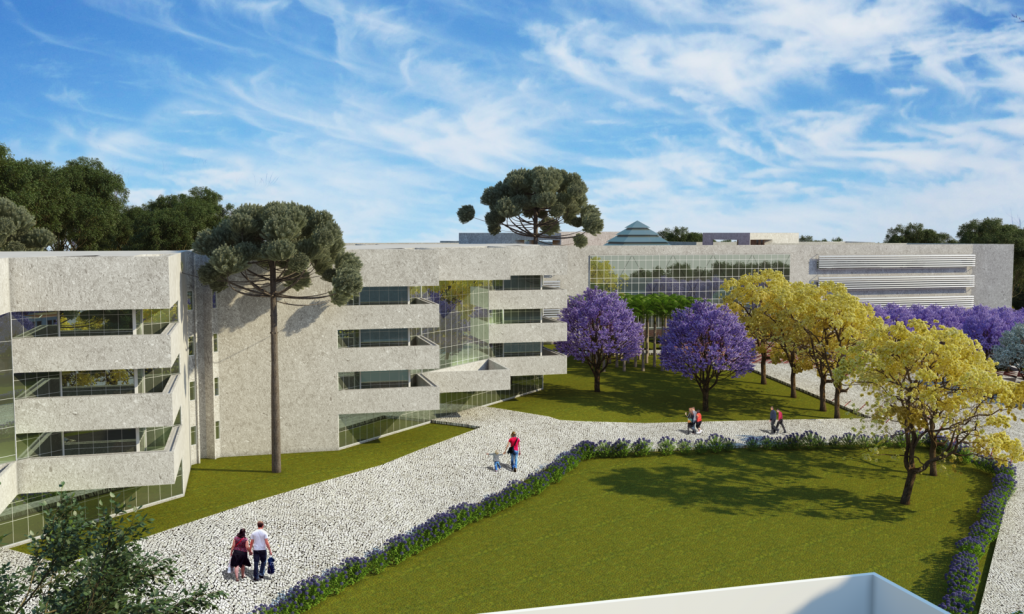 The preliminary license to build the Pequeno Príncipe North (Juril Carnasciali Pequeno Príncipe Education and Research Hospital Complex) was signed on the 5th of June, kicking off a new phase in the 99-year history of Brazil’s largest pediatric hospital.

Many authorities were present during the preliminary license signing ceremony and among them was the mayor of Curitiba, Rafael Greca, that highlighted the importance of a hospital like Pequeno Príncipe in the northern region of the city. “I am very happy to authorize this new hospital’s activities. Pequeno Príncipe is a center of excellence,” he pointed out.

1st phase:
– Beginning in 2019, with plans to be finished in 2021
– Day Hospital with:
* Surgical center with capacity to perform 800 surgeries per month;
* 24 hospital beds for the Brazilian public health system (SUS) and health insurance plans;
* Specialty Outpatient Service with six doctor’s offices;
* Capacity to perform 3,000 appointments per month; and
* Focus in auditory health, infusions and Ophthalmology. 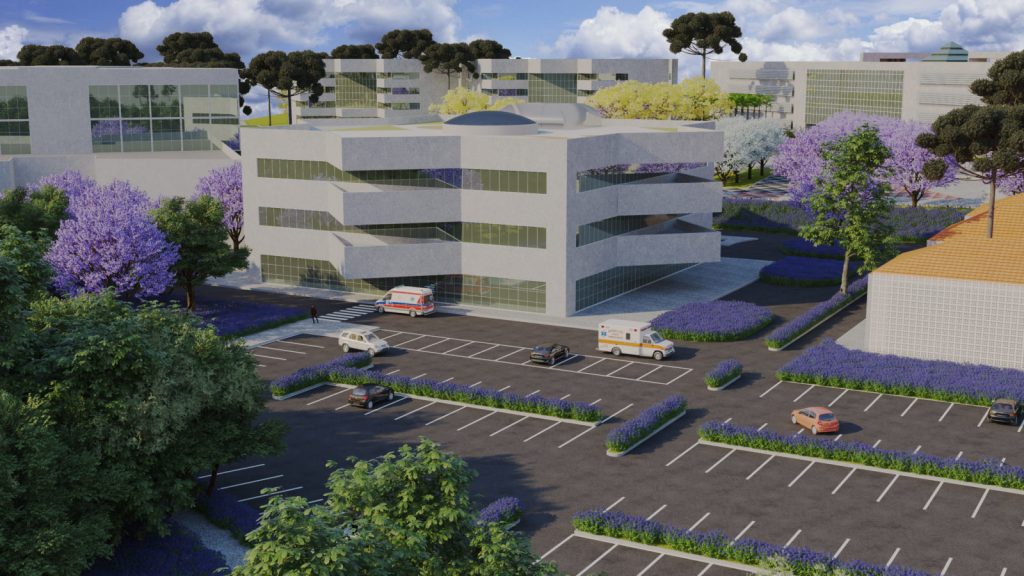 Premises:
Pequeno Príncipe North unites premises of innovation, quality and sustainability and was elaborated to showcase respect for Sciences of Life. These premises were adopted in the creation of the project, by respecting the remaining forest and native lands, making the best of water use and moving earth without harming the environment, along with other initiatives. This was done by Dr. Raul Carneiro Hospital Association for Childhood Protection, maintaining organization of Pequeno Príncipe Complex, in partnership with Eunice Weaver Association of Paraná (AEW-PR). This groundbreaking project brings together healthcare, research, education, culture, social mobilization and the conservation of nature on behalf of life.