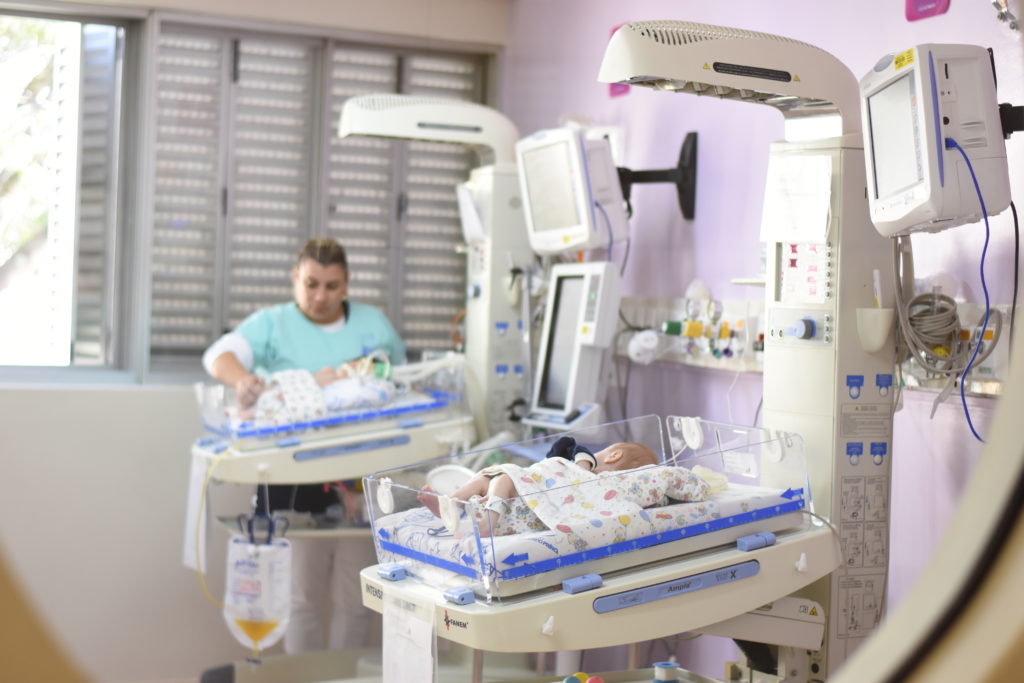 In 2016, the Neonatal ICU of the Pequeno Príncipe Hospital turned 25 with the benchmark of over 6,000 babies cared for at the unit. Since 1991, the ICU treats complex cases involving extremely premature and newborns babies who need surgical treatment. Due to the high complexity of treatment, the healthcare team is multiprofessional and interdisciplinary, consisting of over a hundred collaborators who care for the patients in the 20 available beds at the unit.

André, son of Miriam Sester Retorta and José Retorta Garcia, is one of the Pequeno Príncipe Neonatal ICU’s most emblematic cases. He was born with 33 weeks, a little over 11” and only 2,5 pounds, and had  to stay in the ICU for 47 days. The boy had toxoplasmosis during his mother’s pregnancy. By the age of six, André was undernourished and risked not being able to speak. Today, at 17, he has a technical degree in computer science but dreams of following a career in the law. 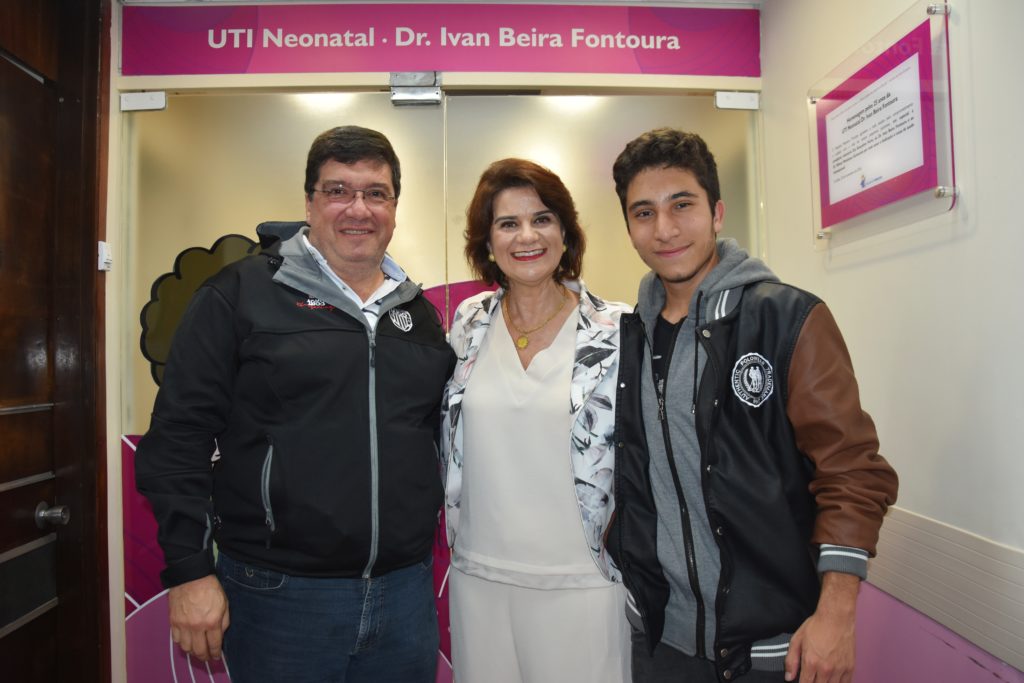 Since he left the ICU, the family holds a ritual: every year on his birthday, in June, the family takes a cake for the team and other parents who are at the Neonatal ICU. “I am thankful for all work done by the Pequeno Príncipe. Without this team, I wouldn’t be here today,” the young man celebrates.