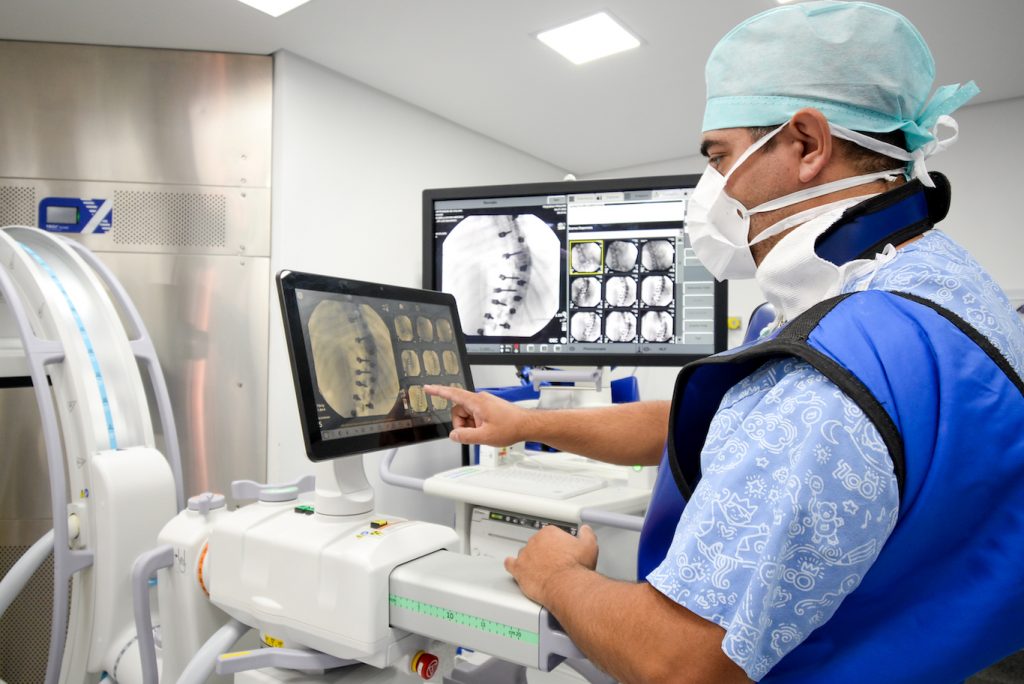 “Today, more than 40% of our admissions are surgical related. Increasing our capacity for surgical care is in our planning and is one of the great contributions we can make to the Public Health System (SUS, abbreviation in Portuguese), by providing children and adolescents with greater access to surgeries that involve greater complexity and that we are able to absorb,” points out the technical director of the Hospital, Donizetti Dimer Giamberardino Filho.

In the seventh edition of the Pequeno Príncipe News in 2022, you will learn more about the structure and the work developed in the Surgical Center of the largest exclusively pediatric hospital in Brazil. This edition also presents an article about the telemedicine projects that are being developed by the Pequeno Príncipe. The institution is taking its centenary experience to the care of children and adolescents, residents of regions considered to be of high social vulnerability, who need implementation and reinforcement of specialized pediatric knowledge. Iguape, in upstate São Paulo, and Paranaguá, on Paraná coast side, are the first cities to receive the initiative.

The third article of Pequeno Príncipe News is about one of the studies that are being developed by the Pelé Pequeno Príncipe Research Institute. A group of scientists led by researcher Dr. Katherine Athayde Teixeira de Carvalho is developing a 3D pulmonary alveolus that could be used in the future to test new drugs that fight lung diseases. The research project is part of the master’s research by student Nádia Nascimento da Rosa, from the Pequeno Príncipe College. With drug testing in the 3D alveolus, the use of animals is minimized, in addition to obtaining a model that is closer to the similarity of the human organism.

To read the full-length articles in the seventh edition of the Pequeno Príncipe News in 2022, please access this link.

In a country with continental dimensions, Pequeno Príncipe is the only pediatric hospital to offer high-complexity care in 35 specialties through the Brazilian Public Health System. Read more in the sixth edition of the “Pequeno Príncipe News” in 2022