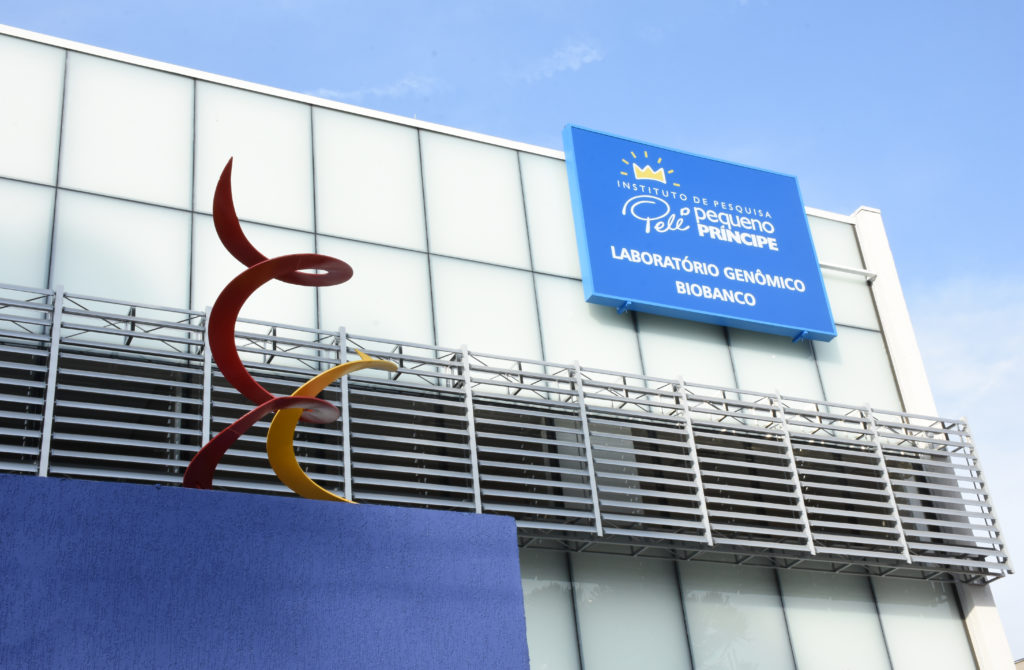 In November, the Pequeno Príncipe Complex will inaugurate the new space, which will host the Biobank and Genomics Laboratory. With investments of over R$13.5 million (close to U$4.5 million), the unit will allow the development of new diagnostics and treatment methods for patients. It will also contribute to the development of scientific research made by the Pequeno Príncipe’s own team and by researchers from other national or international centers, as it will be linked to a worldwide network of biobanks.

Funded with resources collected from the Brazilian federal government, companies, partner institutions and multiple editions of the yearly Pequeno Príncipe Gala, the Biobank and Genomics Laboratory are examples of the transformative power of society uniting for a common cause. “This is another important step towards what we call the medicine of the future, which will allow a much more precise treatment. With the support of many people and companies, we will save many more lives,” explained the Executive Director of the Pequeno Príncipe Hospital, Ety Cristina Forte Carneiro.

The new unit of the Pequeno Príncipe, which is in its final stages of construction, welcomed the visit of “King” of soccer, Pelé, on August 19th. On this occasion, state and municipal authorities, in addition to patients of the Institution, visited the future installations of the Biobank and Genomics Laboratory.

The Genomics Laboratory is an important structure that contributes to a greater accuracy in early and differentiated diagnosis, as well as for the prognosis and treatment of cancer in children. It also provides more security to therapeutic decisions and to a personalized and assertive treatment. It is estimated that around 3,000 procedures may be performed in two years.

The resources for building the unit came from the National Program in Support for Oncological Attention (PRONON) 2014/Ministry of Health, from donors through tax waivers, and from events organized by the Pequeno Príncipe.

For José Álvaro da Silva Carneiro, the Corporate Director of the Pequeno Príncipe Complex, the Laboratory elevates the Institution to a new technological level. “With this unit we will be able to achieve complex diagnostics and provide adequate care for children who are suffering,” he explains. 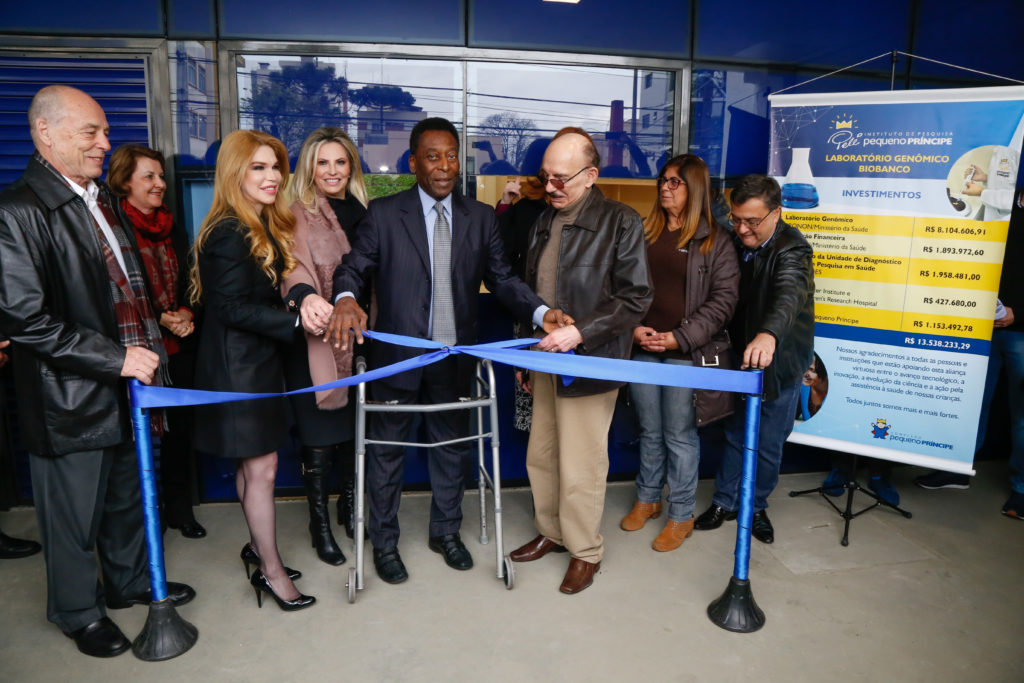 Biobank
The Biobank – the first in the state of Paraná and the 31st in Brazil – is responsible for collecting, storing, and managing samples of various human biological materials, such as tissues, blood, RNA, and DNA. The structure has a storage capacity of up to 230,000 samples and allows for the exchange of scientific information with national and international networks of biobanks, in addition to expanding research capability.

The unit was installed having as a model St. Jude Children’s Research Hospital’s biobank, which is located in Memphis, Tennessee, in the United States. Part of the structure’s financing came from contributions by the National Cancer Institute (NCI), linked to St. Jude, and from Gala events hosted by the Pequeno Príncipe.

The building that houses the Biobank and the Genomics Laboratory was built with resources from a social project by Rumo/National Bank for Economic and Social Development (BNDES), in Brazil.