The second semester of 2018 was a period of great achievements, including three prizes won, for Pequeno Príncipe Hospital. These accomplishments show the institution’s commitment to providing excellent medicine, as well as anticipating the celebrations for the Hospital’s centennial, to be completed in 2019.

The first recognition came in October: the Latin-American Prize for Excellence in Hand Hygiene. It is promoted by the World Health Organization (WHO). “This result represents the importance that the country’s largest pediatric hospital gives to the culture of hand washing, one of the fundamental actions to fight hospital-acquired infections,” points out Ety Cristina Forte Carneiro, the Hospital’s executive director. According to the WHO, 14% of patients hospitalized in Brazil are affected by hospital-acquired infections and it is also the cause of more than 100,000 deaths in the country every year. 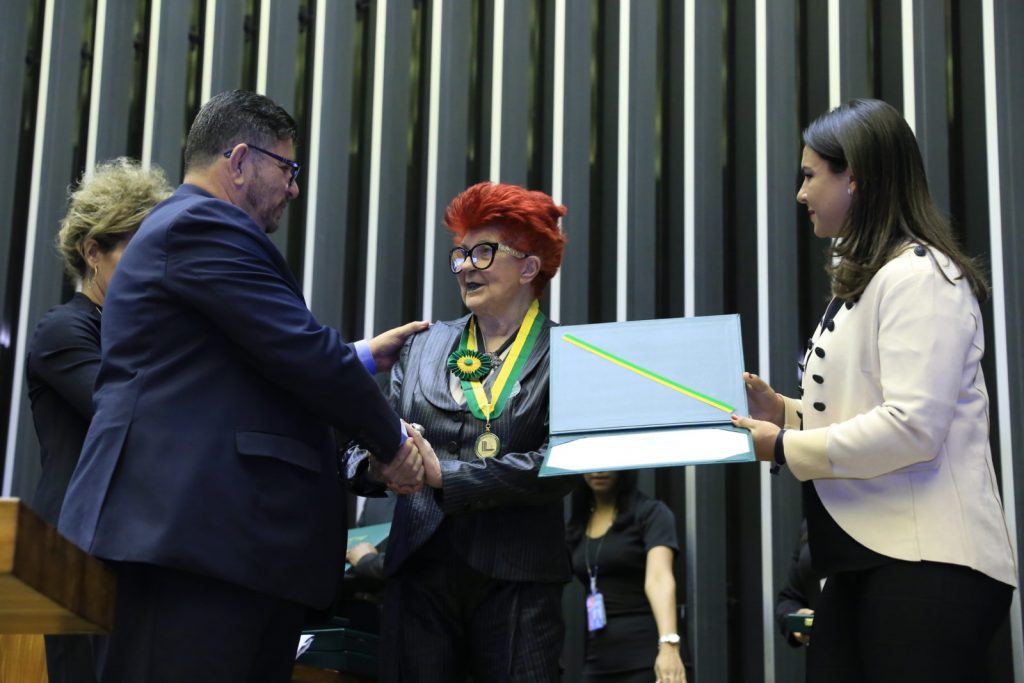 Legislative Merit Medal
In November, Ety Gonçalves Forte, president of the Dr. Raul Carneiro Hospital Association for Childhood Protection, maintaining organization for the Hospital, received, in Brasília, the Legislative Merit Medal. This honor is given to people and initiatives that have provided relevant services to the Legislative Power or to Brazil. Ety has been the voluntary president of the Association for the past 52 years. Her work has transformed the reality of César Pernetta Children’s Hospital, as it was known then, and made it possible to expand its healthcare services by implementing Pequeno Príncipe Hospital in 1971. 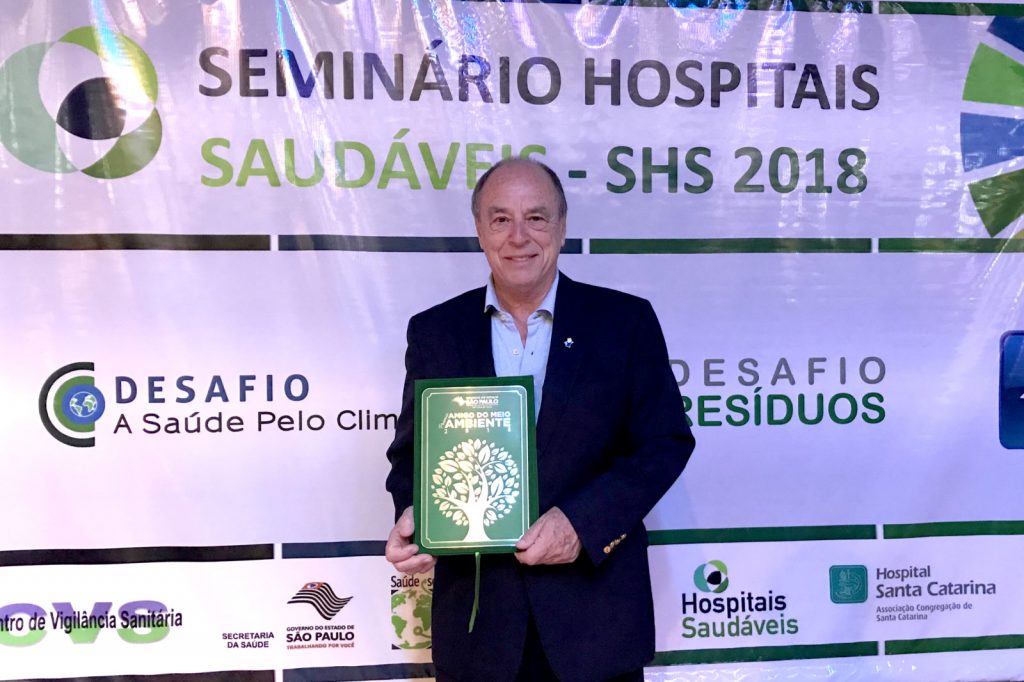 Commitment to the environment
The third prize of the semester was the Hospital Friend of the Environment 2018, which is given by the Health Secretary of the State of São Paulo. Pequeno Príncipe was acknowledged for two of its initiatives: the Project for Waste Management in the Hospital received an honorable mention and the Education and Ecological Extension Project: Our Environment and the Live Pharmacy received an award.

This initiative is developed in an area of 20 hectares, attached to the land where Pequeno Príncipe North (Juril Carnasciali Pequeno Príncipe Education and Research Hospital Complex) will be built. It involves students from public schools, the Hospital’s staff and patients, as well as their family members, that go on educational walks on trails and participate in vegetable farming workshops in the garden and the greenhouse with medicinal plants. 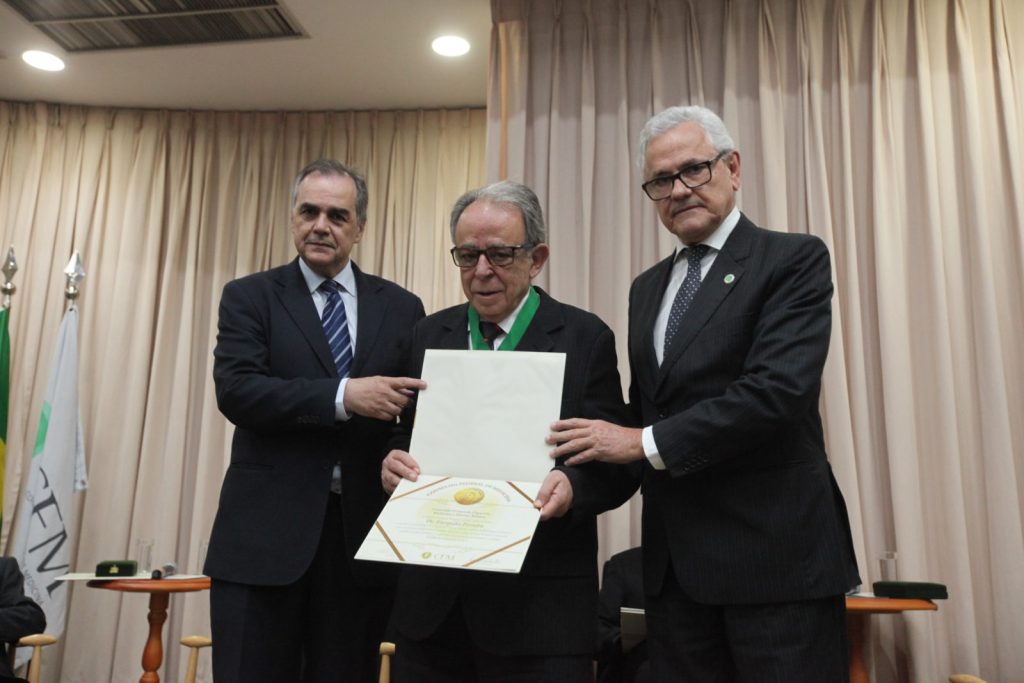 Fernando Figueira Commendation
In December, doctor Eurípides Ferreira, chief of the Hospital’s Blood Marrow Transplant Service, received the Fernando Figueira Commendation – Medicine and Medical Education from the Federal Board of Medicine. Ferreira was one of the pioneers to carry out bone marrow transplants in Brazil. In his extensive resume, there are highlights such as the discovery of histocompatibility antigen, work experience at the Institute of Genetic Medicine, in Italy, and at Duke University, in the U.S., 60 scientific articles published in indexed journals, 360 publications in scientific congresses and 25 chapters in Hematology and Immunology books.