A study carried out by Pelé Pequeno Príncipe Research Institute researchers tested the use of a game in a structured digital platform to increase the memory capability of children with Attention-Deficit/Hyperactivity Disorder (AD/HD), associated with Learning Disorder. 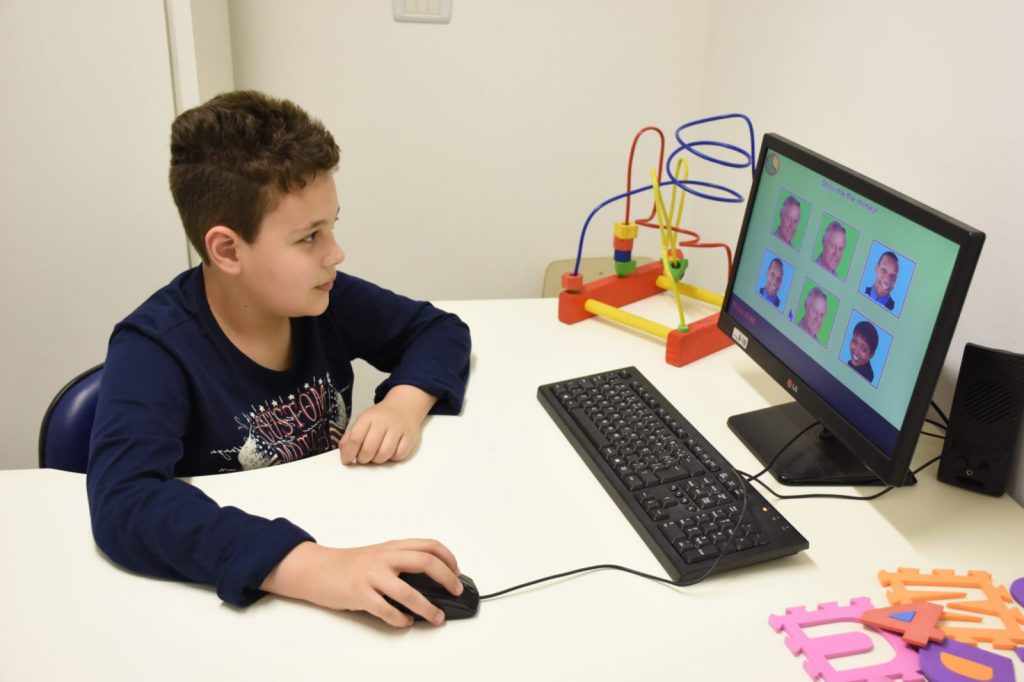 The study was developed with 26 patients between the ages of seven and fourteen that played the game twice a week for one hour during three months. At the end of this period, it was possible to notice improvement in some skills; improvement in attention and memory; decrease of behavioral issues; and improvement in academic performance, especially in math. This was the first time that a structured electronic game was scientifically evaluated to check the benefits it could provide.

Researchers explain that electronic games with the goal of improving focus and attention use the principle of brain plasticity, which is the ability of the brain to reshape according to stimulus and experiences. “In childhood, the plasticity is more intense and a structured cognitive training program can induce changes in the brain architecture, as well as promoting improvement in cognitive skills that had been compromised, preventing the potential escalation of disease,” explains Mara Lúcia Cordeiro, the study’s coordinator. 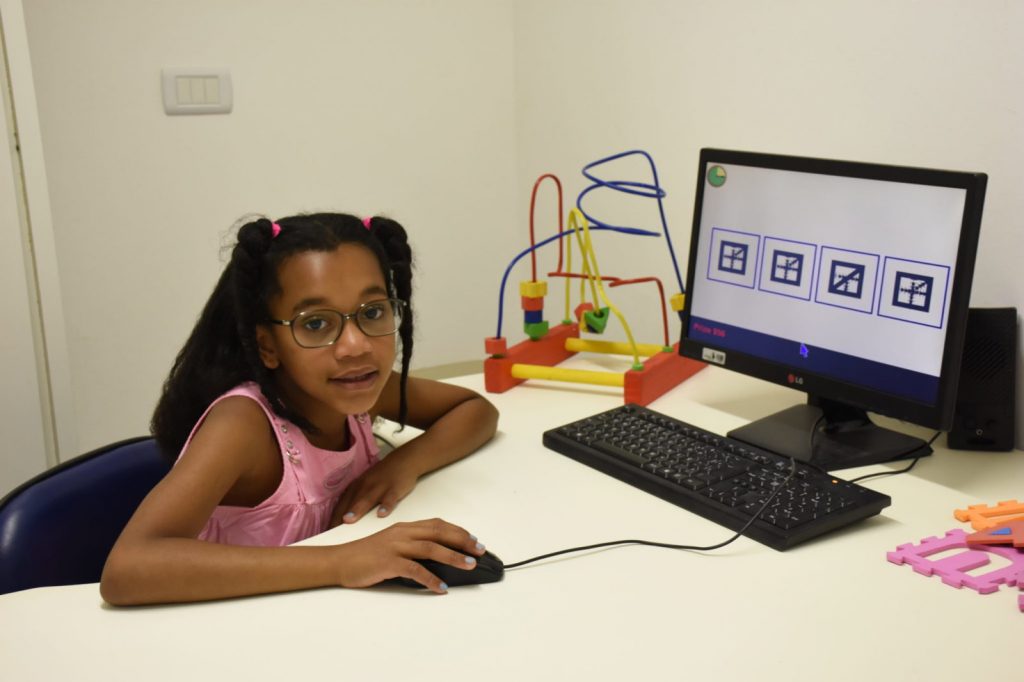 However, Antônio Carlos de Farias, neurologist and author of the work, points out that even though there are proven scientific benefits of structured electronic games, children and teenagers shouldn’t be exaggeratedly exposed. “It’s like medicine, it has to be used in the right dose. The technology is there. The discussion we need to have is how to use it in the best way,” he states.

The American Academy of Pediatrics (AAP) has a recommendation of daily exposure to screens according to age range. Even with the possible exposure time to screens, AAP recommends that parents prioritize creative activities and games that promote interaction away from electronics.Babies: no daily exposure to screens.
2 to 5 years old: one hour per day of age appropriate quality programming.
6 years old and older: it is up to the parents to determine the amount of time based on general recommendations and with content monitoring. However, Farias considers that it would be ideal if it wasn’t more than one hour per day.

Research at the Institute
The study with digital games is just one of the 95 projects currently being developed by the Pelé Pequeno Príncipe Research Institute. The institute counts on 15 researchers that work in seven different lines of research and mentor dozens of masters and doctorate students.