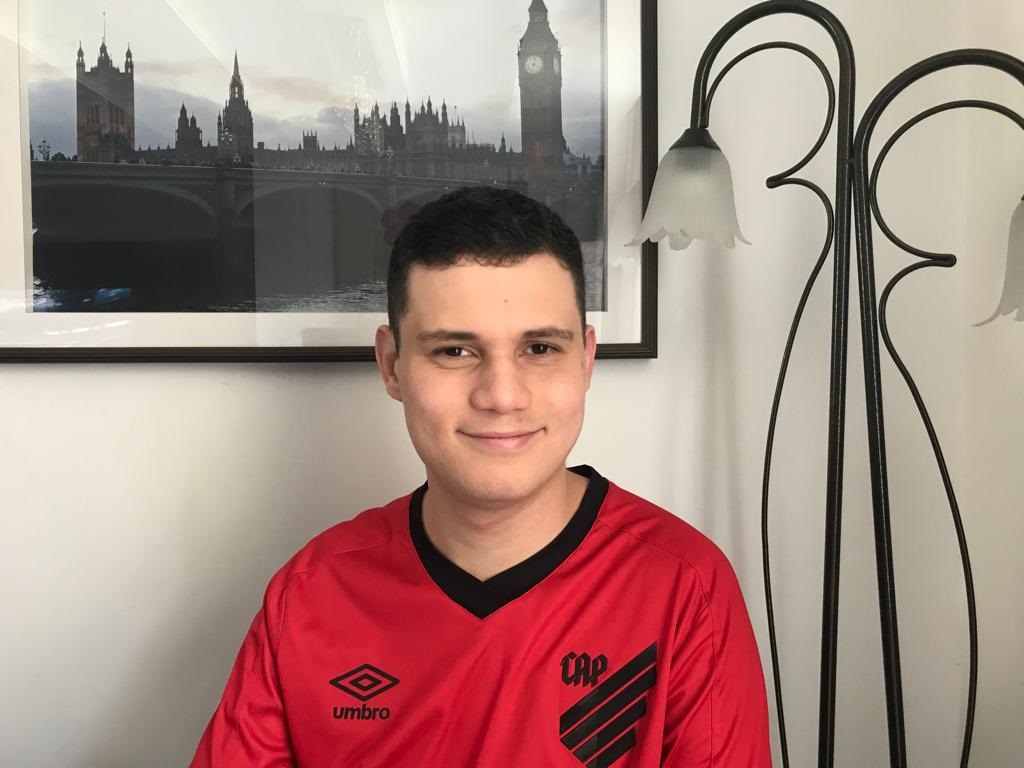 William is 19 years old and has just passed the entrance exam for the Escola de Música e Belas Artes do Paraná. With his powerful voice, he captivates everyone he reaches with his lyrical singing. Despite William’s autism, the family never gave up on investing in the young man’s dreams. “It wasn’t easy, but we realized that he needed our help to know how to live in society and face all the difficulties,” says his mother, Luciane de Mello Correa. Today the family feels fulfilled and leaves an important message for those who have just discovered the autism spectrum diagnosis in their children. “Do not despair. Resources are infinite. And never underestimate your children. William found his way around the corner, but everyone has tastes, they have dreams. And we need to help them on that path, which is entirely possible,” she emphasizes.

Autism is a spectrum, meaning each person experiences different combinations and traits at different intensities. It is a serious condition that affects different areas of neurological development, impairing the ability to social interaction, verbal, and non-verbal communication, in addition to behavior. “Autism is a disorder that has two main axes: relationship difficulties and social communication difficulties, in addition to the tendency to repetitive and stereotyped behavior. It is important to note that any disorder has to cause an issue, and become a disorder for the person,” explains neuropediatrician Anderson Nitsche, from Pequeno Príncipe Hospital.

And this is the main article’s subject of the Pequeno Príncipe News’ second edition in 2022, in allusion of the autism awareness month. This edition of the news also presents an article about the virtual reality glasses, that help fight pain and are being used at Pequeno Príncipe. The use of the glasses started in the Cardiology ICU and, after the successful experience, the equipment began to be used in patients in other services. “The goal is really to lessen children’s anxiety and pain. The virtual reality glasses take the child out of the stressful environment in which it finds itself and remove the child to another reality, allowing the procedures to be done in a more harmonious way,” points out medical doctor Rita de Cássia Rodrigues Silva, from the Cardiology ICU.

The third article of the Pequeno Príncipe News is about the first published case of autoimmune polyglandular syndrome type 1 (APS1) after pneumonia caused by COVID-19, that was diagnosed in Curitiba by the Pelé Pequeno Príncipe Research Institute. The syndrome manifested itself in siblings who were hospitalized for treatment at Pequeno Príncipe Hospital. The case was published in the Journal of Clinical Immunology, which focuses on research that investigates immunology through basic research, translational or clinical studies. “Despite the challenging time, the hospitalization for COVID-19, the parents understood the importance of seeking an explanation for the symptoms that the boys had since they were little. Thanks to this, they had an answer,” argues pediatric immunologist Carolina Prando, who led the medical team in charge of the brothers’ treatment.

To read the full-length articles in the third edition of the Pequeno Príncipe News in 2022, please click here.