Since 2011, Pequeno Príncipe Gala has contributed to transforming and saving lives. The funds raised are essential for maintaining the care provided by Pequeno Príncipe Hospital, with comprehensive and humanized care, and scientific studies conducted by the Pelé Pequeno Príncipe Research Institute.

The proceeds from the dinners are addressed to the operation of Pequeno Príncipe and the purchase of supplies and equipment for health assistance and research activities. These are resources that have been transformed into diagnoses and treatments for thousands of boys and girls. 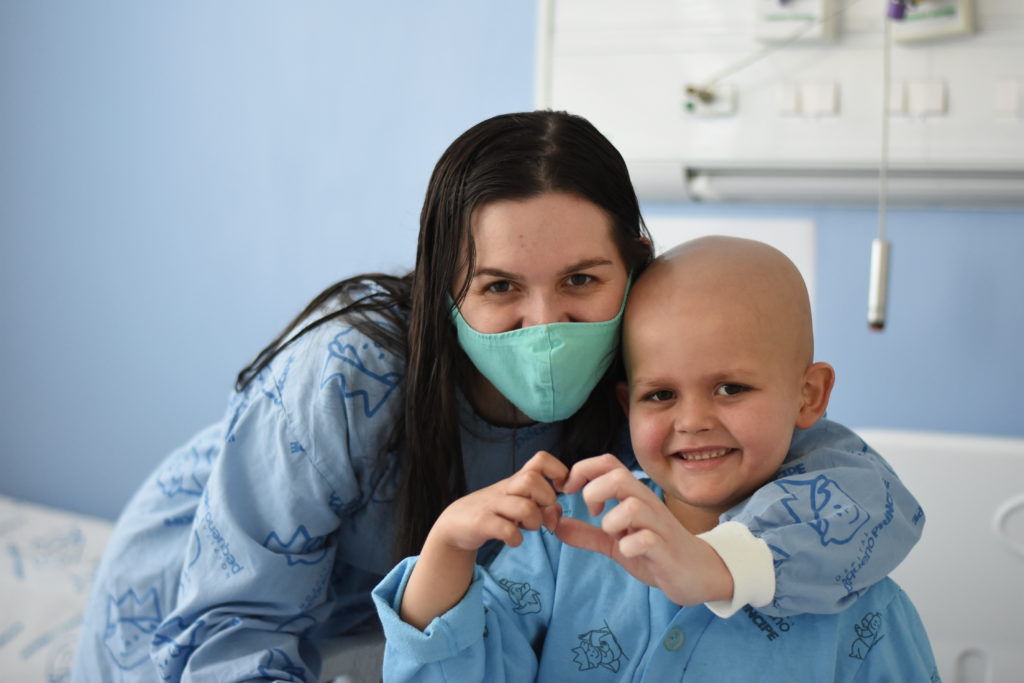 Society’s participation in the Pequeno Príncipe Gala benefits, for example, patients from the Hospital’s Oncology Service and boys and girls who need bone marrow transplants. Cancer is the leading cause of death from illness in children and adolescents. The estimate for the 2020-2022 triennium is more than 8,000 cases each year in Brazil.

In 1968, Pequeno Príncipe began serving in the specialties of Oncology and Hematology, and currently the service is the largest in Paraná in the area of ​​Pediatrics – according to information from the State Health Department – and one of the most important in the country.

In 2011, the Bone Marrow Transplant (TMO) Service also started to operate at the Hospital, with autologous transplants, when the marrow comes from the child himself. In 2013, the first allogeneic bone marrow transplant was performed, in which healthy cells are removed from a donor and transferred to the patient through blood transfusion.

The month of December 2016 was marked by another important achievement: the kick-off of the expansion the Bone Marrow Transplant Unit, which had its number of beds more than tripled – from three to ten beds. Thus, the Hospital started to have the largest pediatric unit in Brazil focused on bone marrow transplantation. 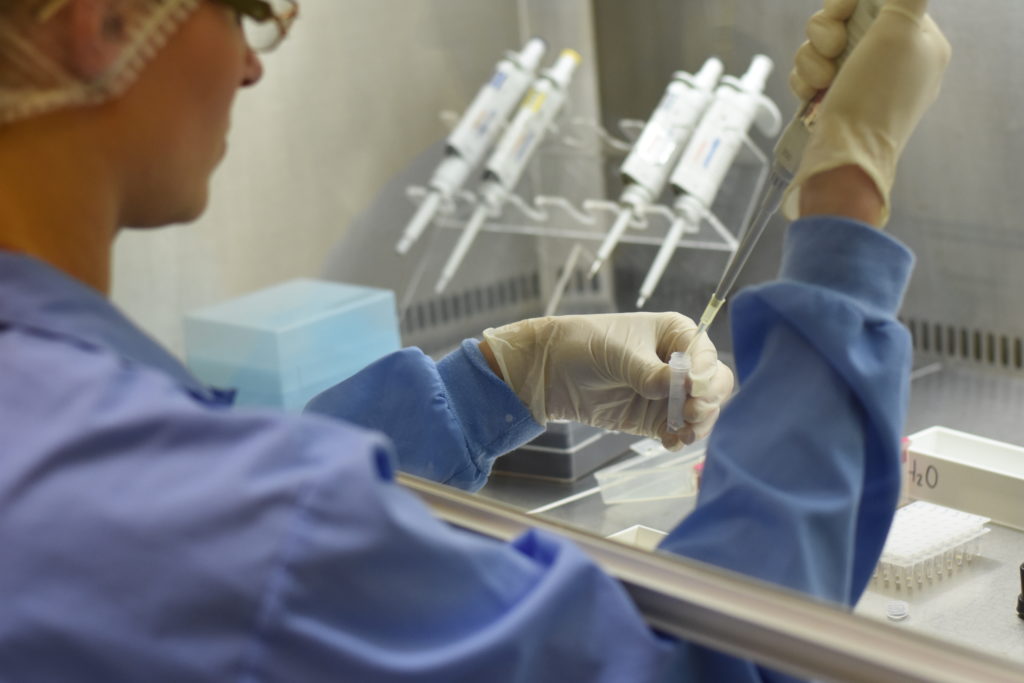 Understanding the coronavirus
One of the great challenges of the moment we are experiencing is to understand how the new coronavirus (SARS-CoV-2) works. This knowledge will allow infected patients to receive early diagnosis, adequate treatment and care for possible sequels left by the infection. It is also through this understanding that it will be possible to develop vaccines, which are the great hope for effective protection against COVID-19.

The Pelé Pequeno Príncipe Research Institute is committed to contributing worldwide knowledge about SARS-CoV-2. Its researchers added the topic to their research portfolios and are involved in different lines of research, which require investments of approximately US$ 1.5 million.

The research seeks the development of new tests, which are more affordable and provide a faster diagnosis; investigate possible aggravating causes for COVID-19, such as primary immunodeficiencies; and propose new treatments with the use of stem cells and post-infection monitoring, to identify and offer treatment for possible neurological sequel. 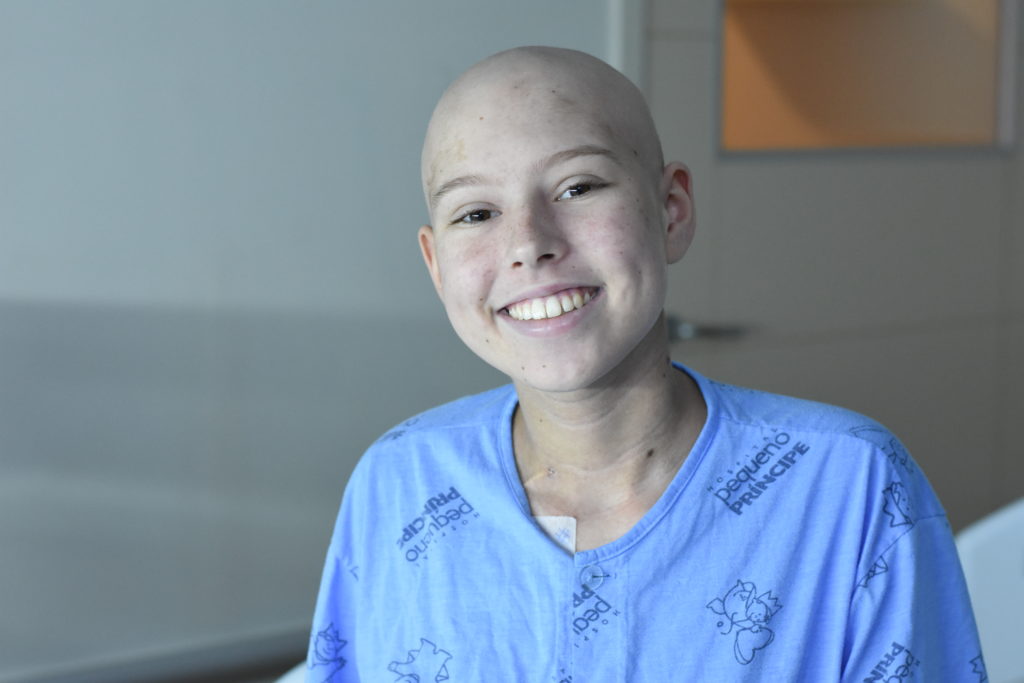 One of the transformed lives
Eloísa Lara Dala Stela arrived at the Pequeno Príncipe Hospital in July 2019, at the age of 12, after visiting Curitiba health clinics for several days to find out what was causing both fatigue and headache. The professionals’ suspicion was leukemia, a diagnosis that was confirmed as soon as the teenager arrived at Pequeno Príncipe.

The exam that confirmed the diagnosis was that of immunophenotyping, carried out at the Genomic Laboratory, a structure that was implanted in Pequeno Príncipe with the investment of countless companies and individuals, including resources from supporters of the Pequeno Príncipe Gala. The investigation of Eloísa’s condition at the Genomic Laboratory continued with other cutting-edge exams, all performed free of charge, as well as the entire treatment.

One of the tests, the bone marrow karyotype, pointed to a genetic alteration that indicated a favorable prognosis. However, when conducting the gene panel for childhood neoplasms, the team found a second genetic change in Eloísa, which completely changed the situation. Patients with this second genetic alteration found do not respond well to chemotherapy and, in these cases, bone marrow transplantation is indicated.

The Hospital’s Bone Marrow Transplant Service team started preparing Eloísa for the procedure and, in just one month, three donors were found for the teenager: two Brazilians and one American. The foreign donor was 95% compatible with Eloísa and was chosen. On January 17, 2020, the marrow arrived in Brazil, allowing the patient to have the transplant.

“Forty-seven days after the transplant, we received the news that she had a successful transplant. We had a big celebration, because that day was like a reborn,” celebrates Eloísa’s mother, Rosa Pereira.