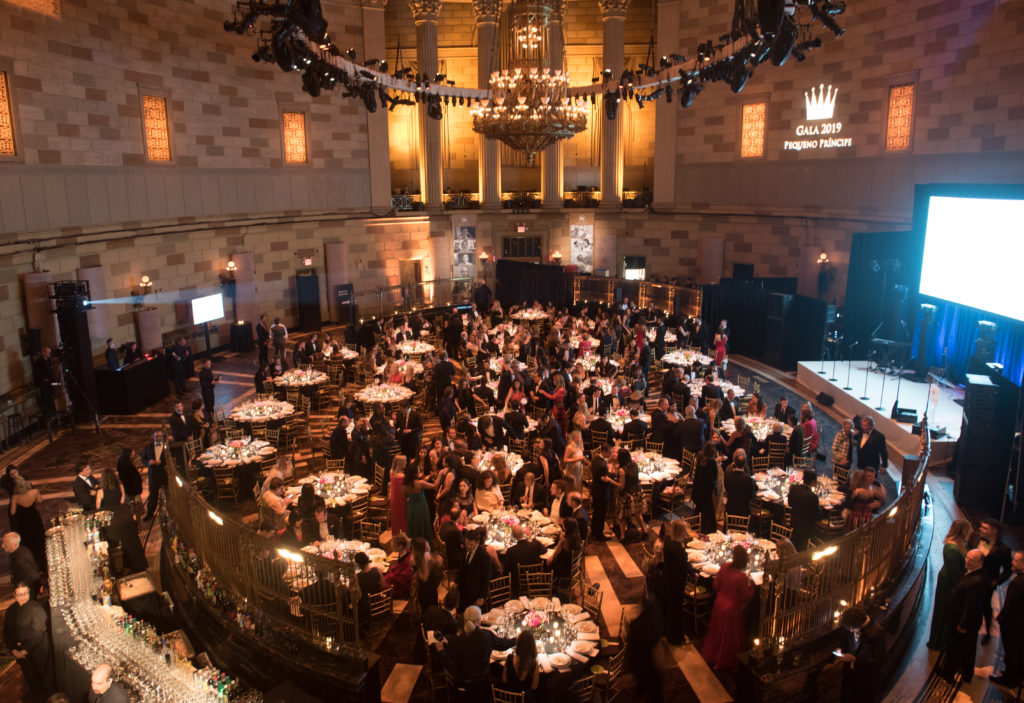 A special night of celebration of life. This is how the Pequeno Príncipe Gala 2019, held on October 11, in New York City, can be defined, in the year that the Pequeno Príncipe Hospital celebrated its 100 years of history. Supporters of the cause of children’s health were welcomed in the elegant halls of Gotham Hall, located in the heart of Manhattan, at an event that brought together haute cuisine and solidarity.

The trendy French chef Claude Troisgros, patron and curator of the Gala, invited a team of gastronomic stars to sign the exclusive dinner menu. The delicious evening dishes were prepared by him and chefs Alex Atala, Daniel Boulud, Helena Rizzo, and Thomas Troisgros. 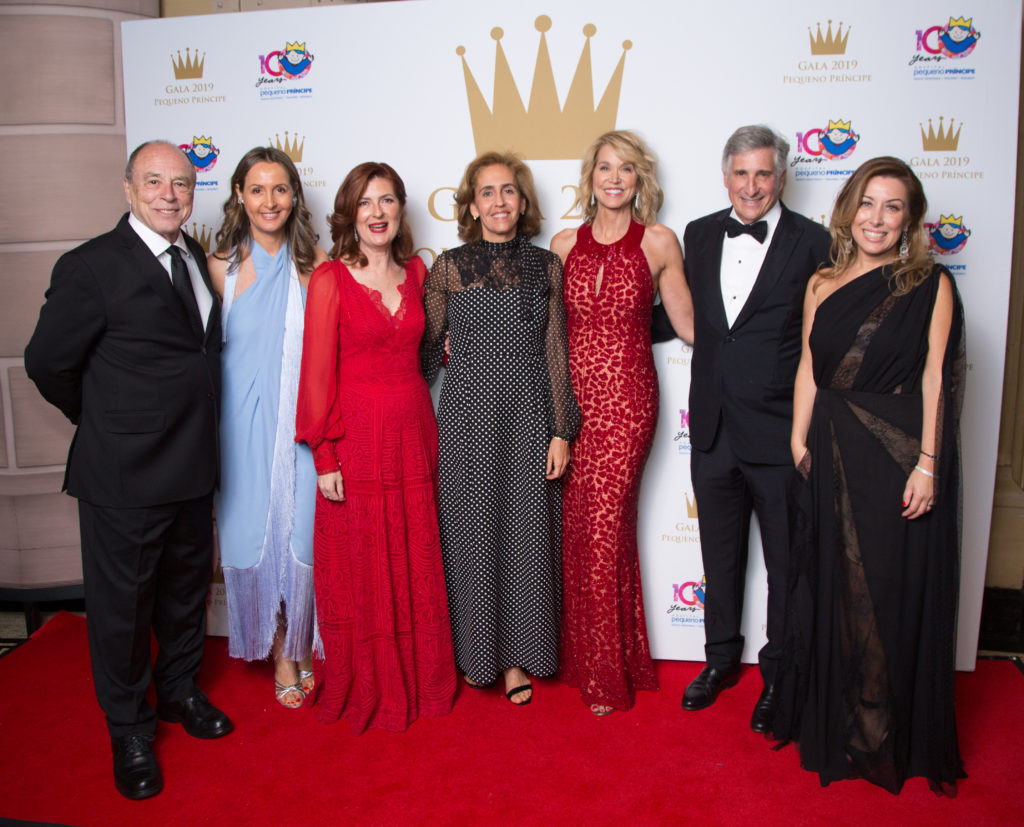 The Pequeno Príncipe Gala had as co-chairs the philanthropic investors from Pequeno Príncipe, Daniele Giacomazzi Behring – who is also the institution’s ambassador – and Amalia Spinardi Thompson Motta. The masters of ceremonies were journalists Mila Burns and Pedro Andrade. The event also has as honoree the Brazilian scientist Lygia da Veiga Pereira, the American businessman Paul J. Fribourg and the journalist Paula Zahn, who in their trajectories have made important contributions to a society with more opportunities for health and life for all.

Auction and musical attractions
During the night, the guests of the Gala had the opportunity to contribute even more to the cause of children’s health through an auction, in which several lots were offered. The action counted on the support of renowned brands – IWC Schaffhausen, Montblanc, and PatBO –, of important jewelry designers – Jack Vartanian, Ana Khouri, Lorena Rabelo, and Mariana Berenguer – and of the institution’s supporters – Belinda and Carlos Brito, chef Daniel Boulud, stylist Martha Medeiros, Nick Faldo and Waldemar Niclevicz.

Moments of great animation also set the tone for the event, with a music performance by singer Giulia Be, who at 19 is the revelation of Brazilian pop music. The evening also featured the choir Broadway Youth Ensemble – formed by children and young people and which has more than 40 performances in Broadway shows, such as “The Lion King” and “Mary Poppins” – and DJ Gaspar Muniz, who participated in the Gala for the second time.

Check out the photos of 2019 Pequeno Príncipe Gala.