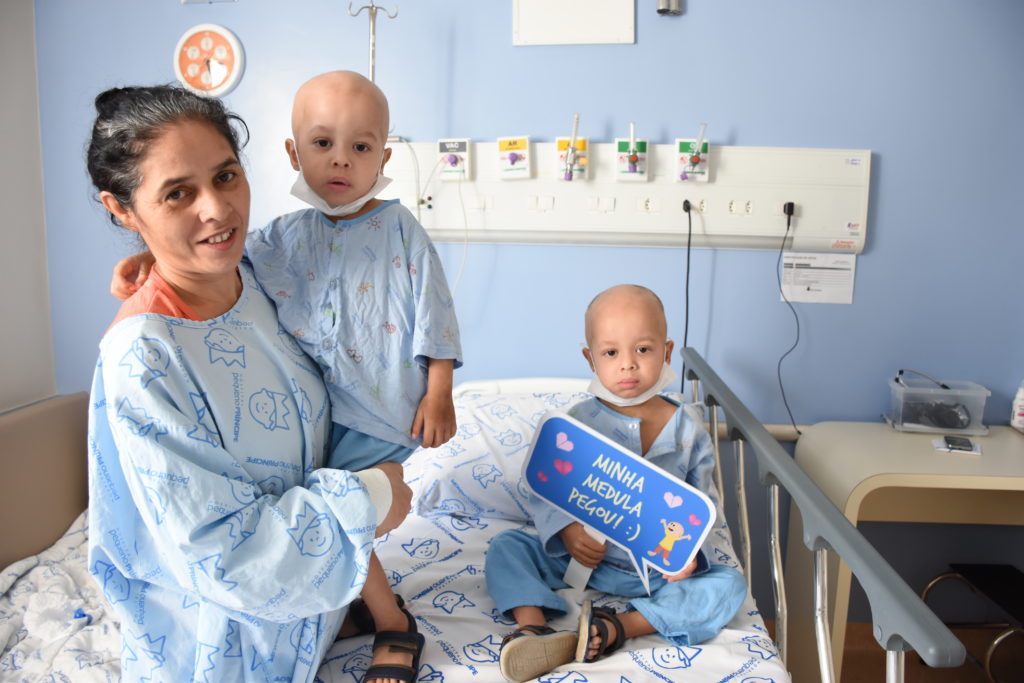 The twins Samuel and Daniel were born in Brejo Santo, a town in the countryside of Ceará, in northeastern Brazil. When they turned one, they started suffering from several infections: pneumonia, diarrhea, bleedings from the nose and, sometimes, in their feces. This led the doctors at the small town to investigate the causes for a year until they reached a diagnosis: a rare genetic disorder that manifests only in boys; the Wiskott-Aldrich syndrome. 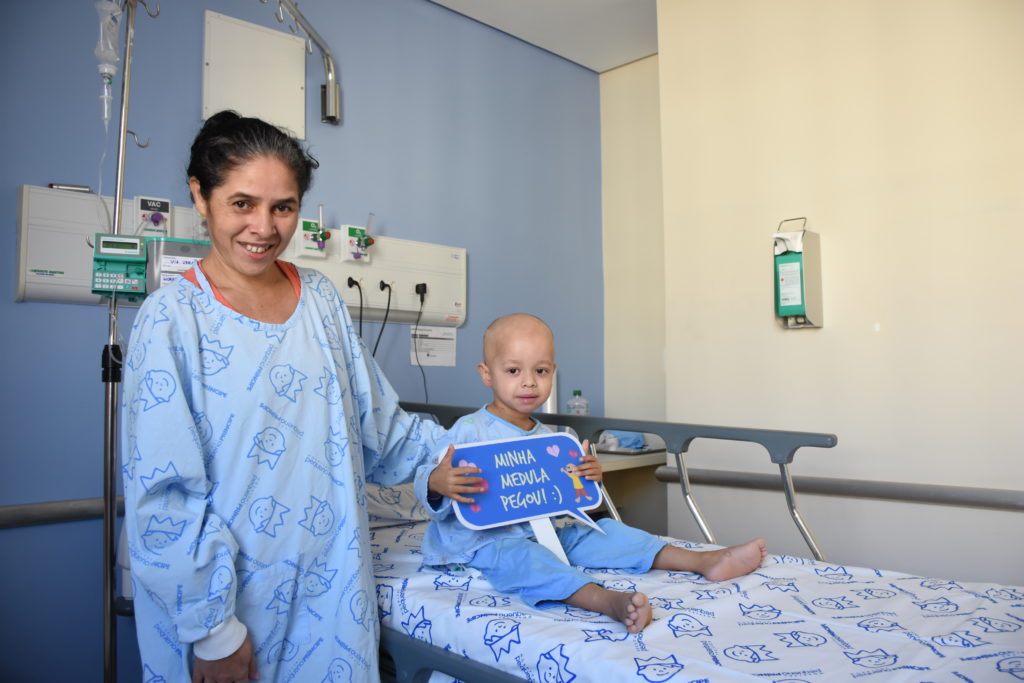 The treatment indicated for the children, then two years old, was a bone marrow transplant. It was then that the family began their struggle to find a donor and a qualified medical center to perform the treatment. A year later, when the twins had already turned three, Samuel and Daniel traveled more than 3,000 km until they arrived at the Pequeno Príncipe Hospital to start treatment.

It did not take long for a donor to be located in Minas Gerais, a state another 1,000 km away from Curitiba, where the Pequeno Príncipe is located. On June 30th, 2017, the transplant was performed. For the first time since they were born, Samuel and Daniel had to be separated. Each stayed in a different room for over 30 days to ensure the success of the treatment. 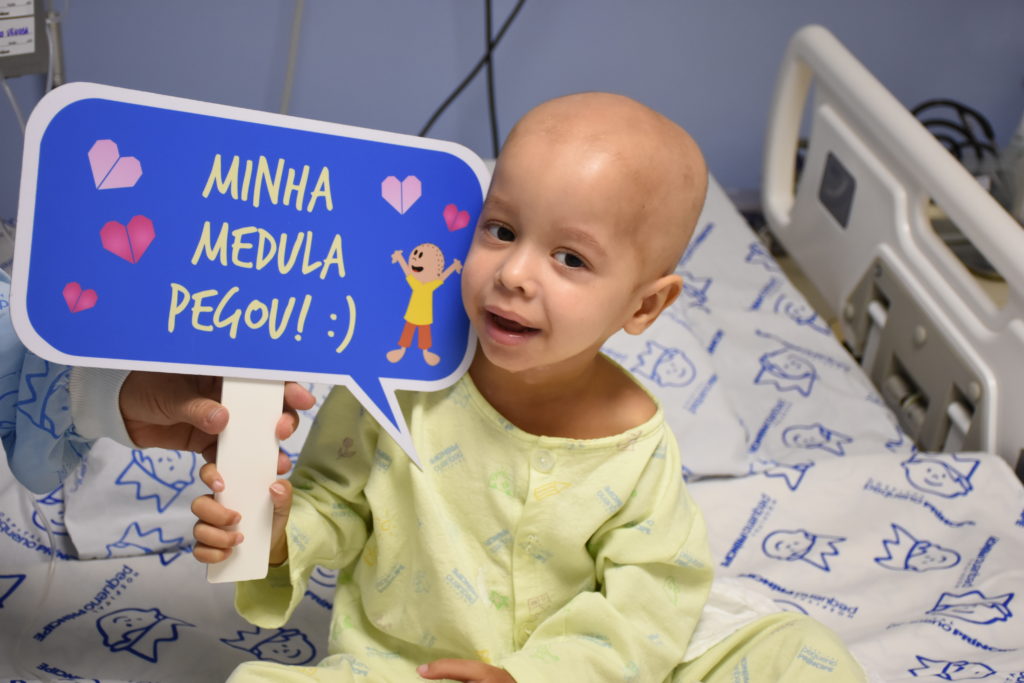 But the isolation and dedication of both mother and aunt, who took turns in caring for them, alongside that of the whole team at the Pequeno Príncipe, were rewarded. The twins have had an excellent recovery. They’ve been discharged from the Hospital and are in a support house, awaiting the best time to return to their hometown. “I thank God and ask him to protect this donor and his entire family, because with a single donation he saved my two sons,” says, Suzete da Silva Alves.

As the donation process is considered classified information, the donor still doesn’t know about the lives he has transformed. By Brazilian law, it is necessary to wait a year to, only then, consult both the donor’s family and the receiver regarding their desire to reveal their identities.