The 9th edition of the Pequeno Príncipe Gala will occur on the 5th of October and returns to Curitiba this year. The event also marks the beginning of the festivities for Pequeno Príncipe Hospital’s centennial, which will be celebrated in 2019. The event will be hosted at Castelo do Batel and will begin to receive guests at 7 p.m., bringing together hundreds of the institution’s supporters in a night that unites solidarity and haute cuisine to celebrate life.

Since its first edition, the funds raised during the Gala go towards the healthcare activities and research projects developed by Pequeno Príncipe. Society’s involvement in this project has already raised R$ 11 million that were fully invested on behalf of children’s health. These resources make it possible to ensure boys’ and girls’ main right: the right to life, with health. 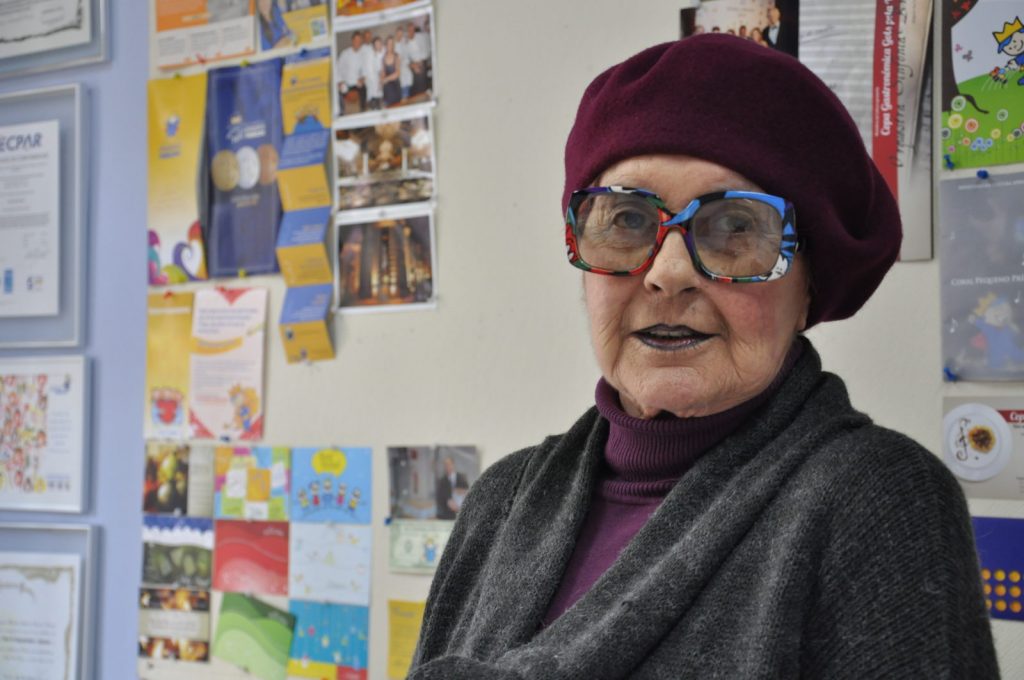 Honorees
The 9th Gala’s honorary chair will be Ety Gonçalves Forte, who for over 50 years has been voluntary head of the Dr. Raul Carneiro Hospital Association for Childhood Protection, maintaining organization of Pequeno Príncipe Complex. The event’s co-chairs will be Daniele Giacomazzi Behring, who is also the Hospital’s ambassador, Amália Spinardi Thompson Motta and Monique Nosé.

High gastronomy
The French Chef Claude Troisgros, the event’s curator and patron, has selected a star studded team of gourmet chefs to design the dinner’s exclusive menu. Learn more about them:

Chef Claude Troisgros: Pequeno Príncipe’s patron, he is considered one of the biggest names in international gastronomy. Through his love for Brazil, he has created a solid connection between French and Brazilian cuisine. Awarded as Chef of the Year numerous times, he is the head of prestigious restaurants in Rio de Janeiro and also hosts many shows on the cable TV channel GNT.

Chef Mitsuharu Tsumura: one of the top chefs in Peru, he is in charge of the kitchen at Maido, considered one of the best restaurants in Latin America and the 7th best in the world by Best Restaurants award. Chef “Micha”, as he is popularly known, is of Japanese descent and grew up in Peru. His own unique culinary identity was created by merging characteristic elements of both cultures and transforming them.

Chef Celso Freire: born in Paraná, this chef is a star of Brazilian gastronomy. His singular style blends influences from French cuisine with regional Brazilian ingredients and he is an inspiration for all those who love gastronomy. Currently, he teaches and hosts events at his own venue, Celso Freire Gastronomia.

Chef Ivan Ralston: born in São Paulo, chef Ivan Ralston is in charge of Tuju, a contemporary cuisine restaurant. He strives to work there with local and surprising ingredients, whether they are grown in his own garden or by researching new local suppliers. He has already received many prizes for his work, such as the second Michelin star that Tuju won in 2018, and a place on the list of the 50 best restaurants in Latin America.

Chef Hermes Custódio: chef Hermes was born in Paraná and nowadays is the head of Castelo do Batel’s renowned kitchen. With a focus on French and Italian cuisine, he has built a solid career with experience in some of Curitiba’s most distinguished restaurants.

Musical attractions
One of the musical attractions that has been confirmed for the 2018 Gala is DJ Edo Krause. A specialist in entertainment and founder of show venues such as Lique, Posh, Pacha and Café de la Musique, he is in charge of the party’s closing show. He promises to bring to the event the same excitement that made him a successful entrepreneur in Southern Brazil nightlife.