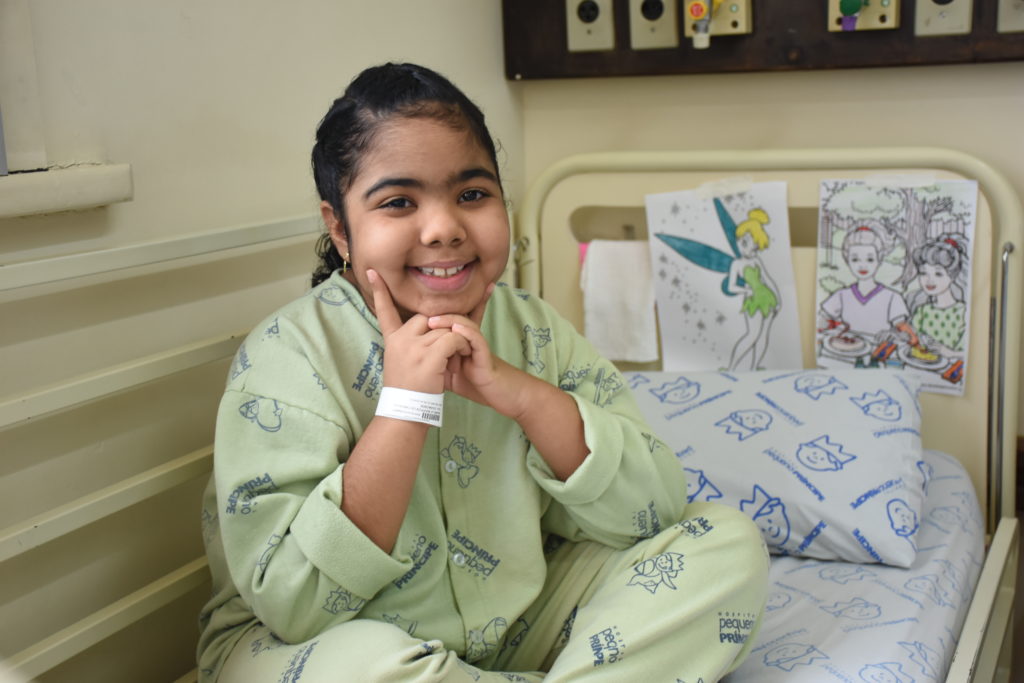 Isabela Barros de Carvalho, at eight years old, crossed Brazil to receive treatment from Pequeno Príncipe Hospital. Resident of the state of Tocantins, located in the center-west region of the country and more than two thousand kilometers from Curitiba, Isabela was diagnosed with rheumatic fever. The doctor of her home town worked as a resident of Pequeno Príncipe and didn’t hesitate to refer her to the hospital, considering that the Pediatric Cardiology Unit is one of the three best services in the country.

Isabela has been hospitalized for over 100 days and her mother has been by her side the entire time. “We know that this is a serious illness that it hard to diagnose, but since we came for early treatment, she didn’t need surgery and is having positive results,” said Reijane da Silva Barros, the patient’s mother.

During her hospitalization, Isabela got to know the Hospital’s team, who not only were treating her heart, but also made sure she was well adapted. Slowly, the girl’s heart is recovering. The technical and specialized care, as well as the kindness, have been fundamental to her adaption, since being far away from home often becomes a hurdle in the treatment.

“Everything is wonderful here, we’re delighted with the Participative Family Program, with workshops from the Education and Culture department, with the play room with the toy library. We have support with everything here, not only in medical terms, but in many different areas. They make a difference. Every day, Isabela has something new to share with her father who stayed in our home town,” tells the mother. 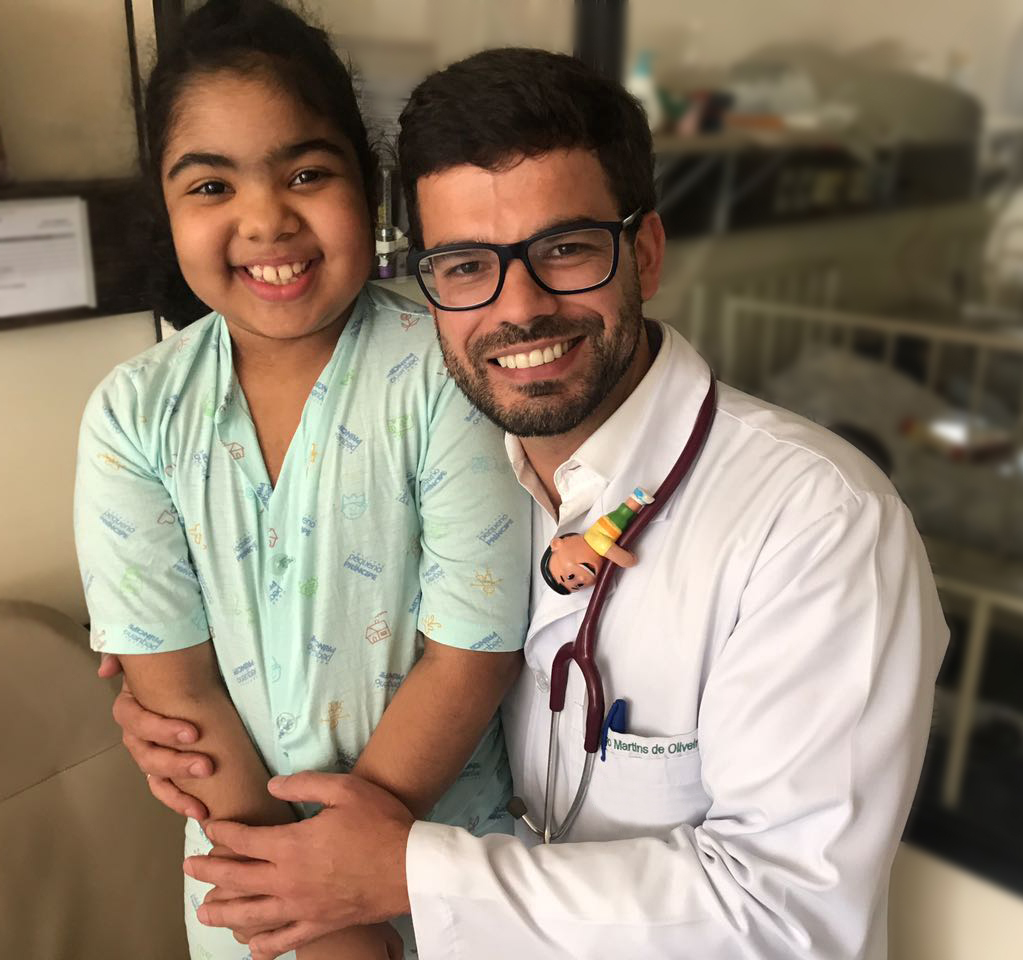 The treatment, the improvement in her health conditions, as well as the kindness and care during her stay, has sparked a dream for her future in Isabela’s heart. “I’m going to be a doctor, a cardiologist, and I’m going to work in this Hospital,” she plans. Isa’s dream was shared by Hugo Oliveira, a former patient and now a resident doctor, who treated his cancer as a teenager in Pequeno Príncipe and, fifteen years later, returned to the hospital to fulfill his dream of becoming an oncologist.

Pequeno Príncipe’s Cardiology Service
Pequeno Príncipe is the only pediatric hospital in Brazil that offers full time service in clinical and surgical Cardiology. It also successfully performed the first pediatric cardiac transplant in Paraná. As well as having an exclusive cardiac ICU with 18 beds, with top of the line technology, it’s also the only hospital in the country to offer pediatric electrophysiology. Every year, the work done by the cardiac surgery unit has been receiving more praise for performing complex surgeries on even smaller children and obtaining results similar to those in the best hospitals in the world.