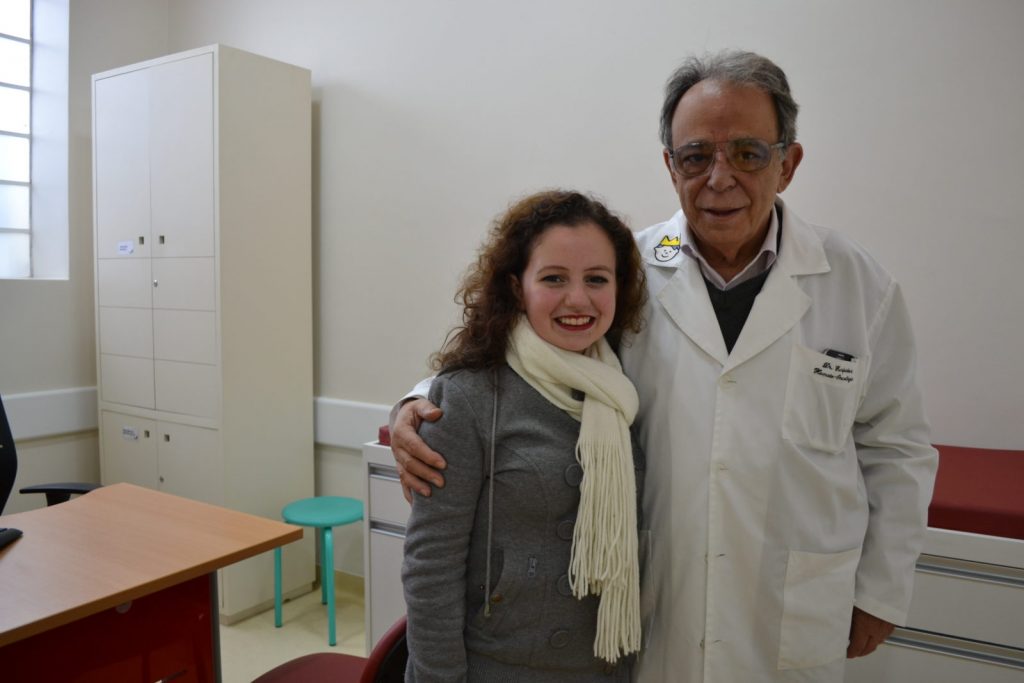 The life story of Gabriela Verillo de Medeiros is “long and intense”, even though she is young, she is used to saying. She was born as a hope for her older brother Guilherme, who was diagnosed with cancer and received treatment at Pequeno Príncipe Hospital and from specialists in São Paulo. Gabi’s birth would bring the possibility to perform a transplant with 100% of compatibility.

However, Guilherme’s treatment was successful and the transplant was no longer necessary. Still, the genetic material found in the girl’s umbilical cord was frozen and stored.

When she was two-years-old, Gabriela was diagnosed with cancer. The girl was conceived to bring hope to her brother’s life and became her own miracle. Gabi was the first case of autotransplant in the world. 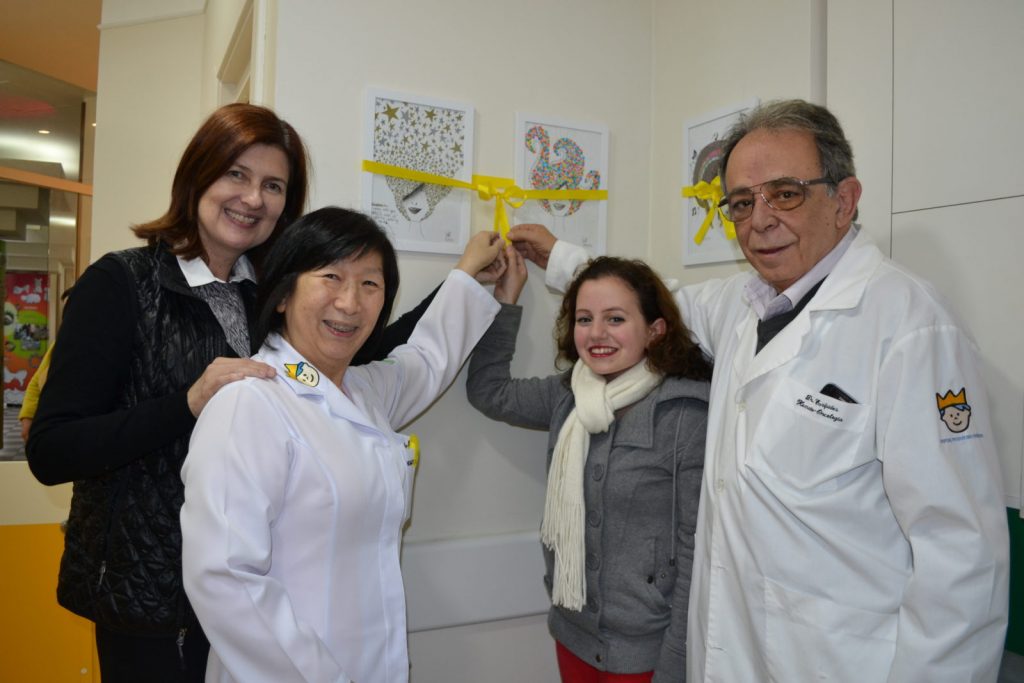 Gabriela is now 22 years old and participated in the Pequeno Príncipe Gala in Curitiba, where she told her moving story. “I can only thank the care and kindness from the team that treated me. I spent five years in the Hospital and I owe my life to the care I received from Doctor Flora and Doctor Eurípides,” she told, referring to the physicians Flora Mitie Watanabe e Eurípides Ferreira, chiefs of Onco-Hematology and Bone Marrow Transplant Services, respectively.

One girl and 365 hairstyles
One of the ways Gabi found to repay all the care and kindness she received during her stay at Pequeno Príncipe was the development of the project One Girl and 365 Hairstyles. During one year, she illustrated 365 different hairstyles for the same character, a project linked to self-esteem and the side effects from the cancer treatment. Part of these illustrations was donated to the Hospital, which use the arts for fundraising purposes.