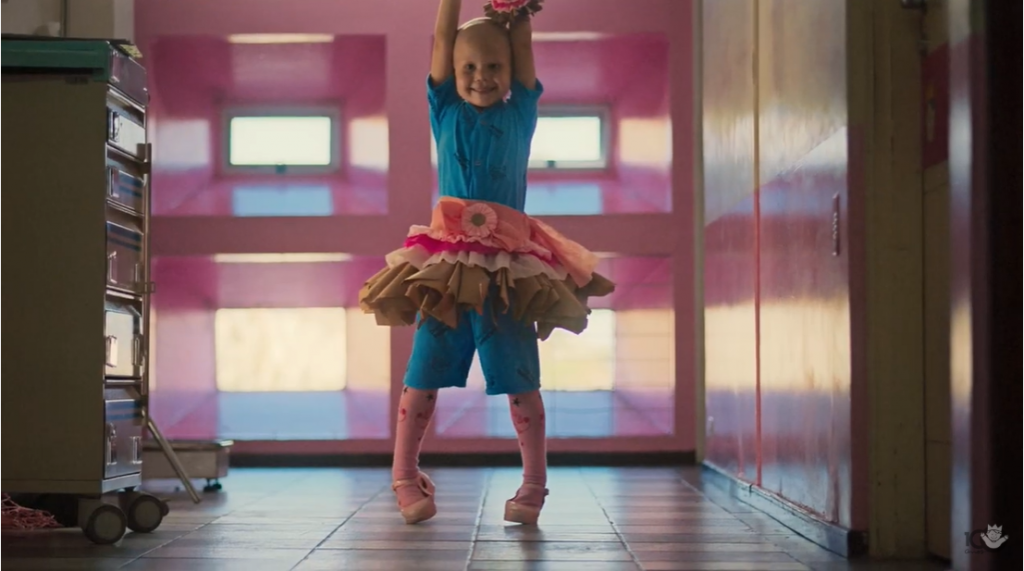 The great challenge of Brazilian health institutions that provide assistance by the Public Health System (SUS, abbreviation in Portuguese) is financial sustainability. With highly lagged pay tables, funds received are insufficient to cover expenses. The effects of the pandemic – which suspended surgeries and elective consultations, elevated costs and increased spending on human resources – are added to this already known difficulty. Along with that, inflation escalated in year 2021.

The result of this scenario had a direct impact on philanthropic hospitals across the country, such as the Pequeno Príncipe Hospital. To face this reality, the institution increasingly relies on the support of the community. That is why, in the month of May, it launched two methods to make the population aware of the cause of children’s health. The first initiative has nationwide reach. The advertising campaign “Sonhos”, which is betting on a popular strategy overseas – Direct Response Television (DRTV) – in which the ad already indicates an immediate response channel (the landing page www.salvarvidas.org.br). “The result of the work is a sensitive, delicate and true film,” says the executive director of the Hospital, Ety Cristina Forte Carneiro.

The second initiative of Pequeno Príncipe, also quite common abroad, is called Face to Face, in which properly uniformed and identified professionals approach citizens and invite them to become donors. And you will learn more about these two actions in the fifth edition of the Pequeno Príncipe News in 2022, that also presents an article about the 3D printing, a technique that is contributing to the planning of orthopedic surgeries at the Hospital. The innovative method in use in the Orthopedics Service – which is one of the largest in Brazil dedicated exclusively to the care of children and adolescents – makes it possible to predict the exact size of implants and expands physicians’ perception of deformities before the start of surgery. It also facilitates the family’s understanding of the disease and treatment.

The third article of Pequeno Príncipe News is about the resumption of Pequeno Príncipe Gala to the in-person format. The advancement of vaccination campaigns against COVID-19 around the world and the results they bring – with a considerable reduction in serious cases and deaths – allow the resumption of the traditional format of the event, which will follow the guidelines of the health authorities. The Gala 2022 will be held on October 14, at 6 p.m. (local time), at Gotham Hall, in New York (please click here for more information on how to be part of it).

To read the full-length articles in the fifth edition of the Pequeno Príncipe News in 2022, please access this link.