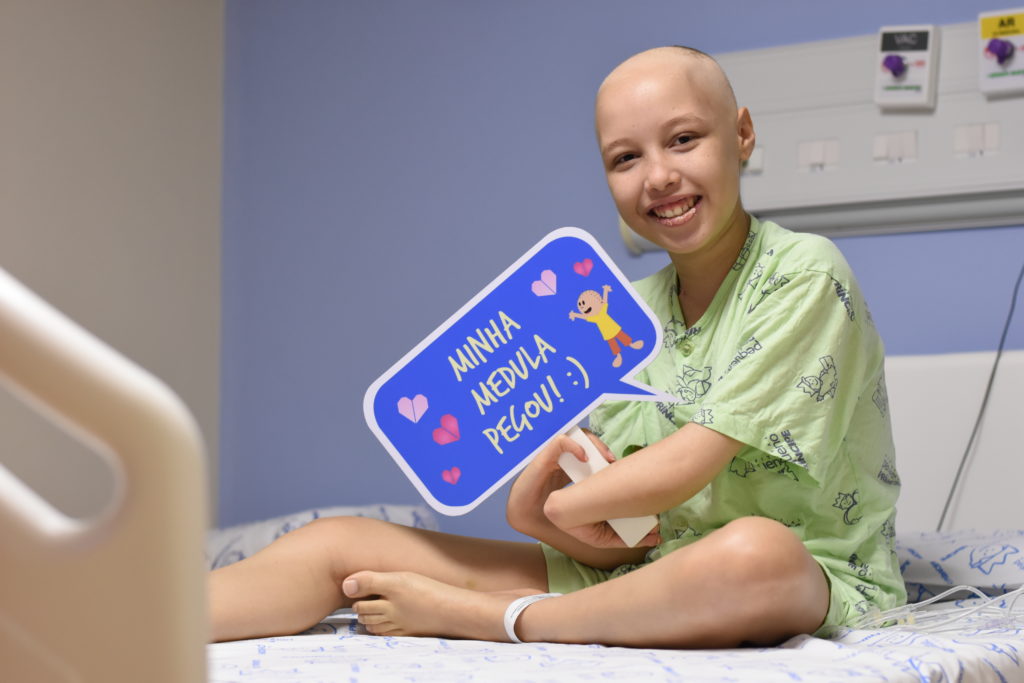 One of the differentials of the bone marrow transplant service at the Pequeno Príncipe Hospital is its specialization in the care of children with rare diseases. Out of the first 100 transplants performed, about 50% were in patients with some rare genetic disorder. “The fact that the Pequeno Príncipe is a pediatric hospital that cares for over 30 health specialties means that it has varied team of experts, who may give all the necessary support for the care of these patients,” explains the head of the service, Dr. Eurípides Ferreira, who was responsible for the first bone marrow transplants performed in Brazil, in the late 1970s.

The Pequeno Príncipe’s bone marrow transplant service was created in 2011. Initially, it only had three available beds and could only perform autologous transplants – a technique that utilizes the patient’s own trunk cells. In 2014, the center started performing allogeneic transplants, which use donor cells. In 2016, the unit was expanded to ten beds.

“Usually people associate the necessity of transplant to diseases such as leukemia or other types of cancer, but there are many rare diseases that also require bone marrow transplant. Although they are called non-malignant, they are pathologies that have in the transplant a fundamental necessity for the child to continue living,” explains Dr. Eurípides. 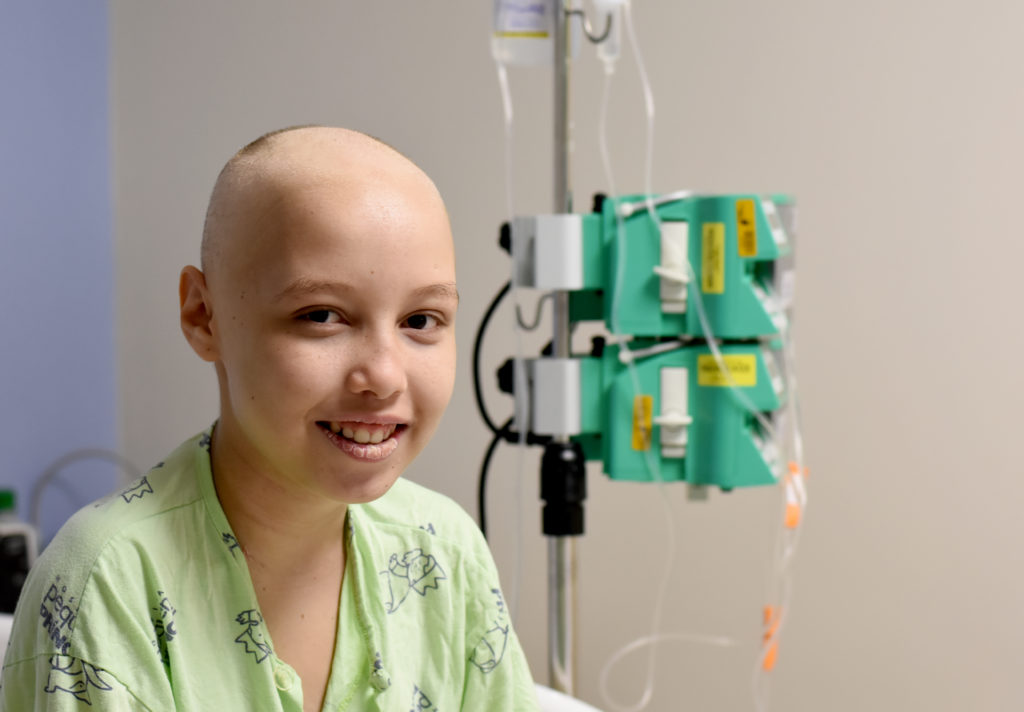 The survival rate of the BMT service at the Pequeno Príncipe is 89% and is equal to that of world’s finest transplant centers. “If we consider only the non-malignant diseases, the life rate rises to 96%,” he explains. In the case of malignant diseases (cancers), the index is 84%.

Of all transplants made up to now, 78% are allogeneic, i.e., they used donated cells by other people. In 55% of the cases, the donor was a sibling, but there were already cases of donors from other states and even from other countries, such as Germany. In these cases, the bone marrow match is made via Redome (a national registry of volunteers for bone marrow donation), a registry connected to the Ministry of Health, which centralizes data from all Brazilian donors and integrates them into the databases of other countries.