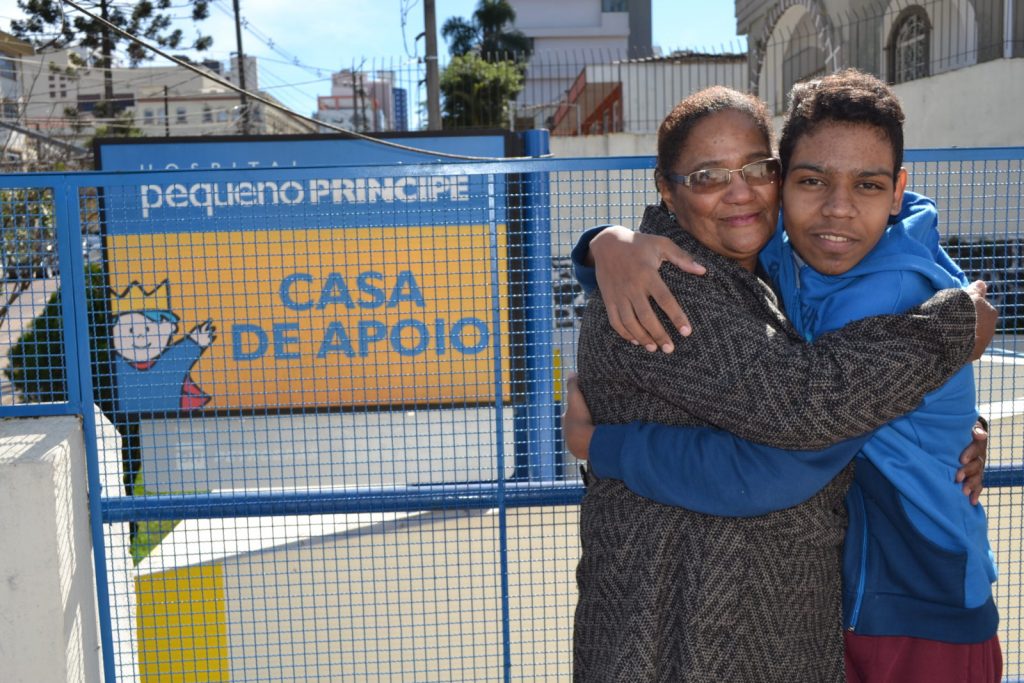 A malformation in his urinary system required 18-year-old Adailton Rocha de Oliveira to seek specialized medical care as soon as he was born. However, in his hometown of Carlinda, in the State of Mato Grosso, there weren’t any pediatric nephrologists. But soon, the doctors requested his transfer to a specialized center. So when he was eight months old, the boy travelled about 2,500 kilometers to Pequeno Príncipe Hospital in Curitiba, Paraná.

This first trip was in 2000 and his grandmother Aderrozária Batista Dias Rocha has been accompanying Adailton since then. In these 18 years of treatment, Aderrozária and her grandson have turned Pequeno Príncipe’s Support House into a second home. “I spend more time here than at my own house. Just knowing that there is food here at the Support House is really good. We come here without any money. Imagine what it would be liked if we didn’t have this food from the Hospital. Here we have everything – there’s food, beds and showers. There’s also medication, that I can get for free,” she points out.

Adailton has had more than 20 surgeries throughout his life, majority of them carried out in Pequeno Príncipe, until his renal transplant in 2016. 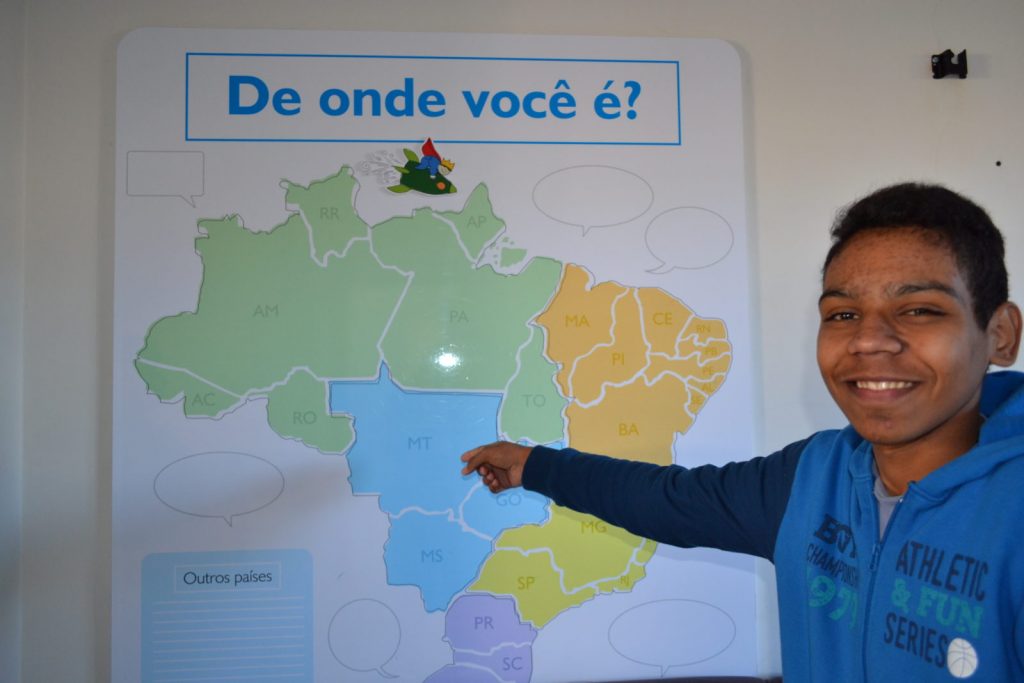 Beyond the multidisciplinary healthcare offered by the Hospital – with nephrologists, cardiologists, ophthalmologists and surgeons, as well as other specialists –, Aderrozária highlights another form of care offered by Pequeno Príncipe that has made an immense difference in Adailton’s life: education.

“Here, there has always been studies for him. With what he learned at the Hospital, Adailton could pass his grades in school, even though he spent a lot of time hospitalized,” she said. Adailton is now finishing high school and has plans for the future: he wants to be a nurse or a game designer.

Adailton and Aderrozária’s story was the subject of a story in the national magazine Veja. Click here and check it out! 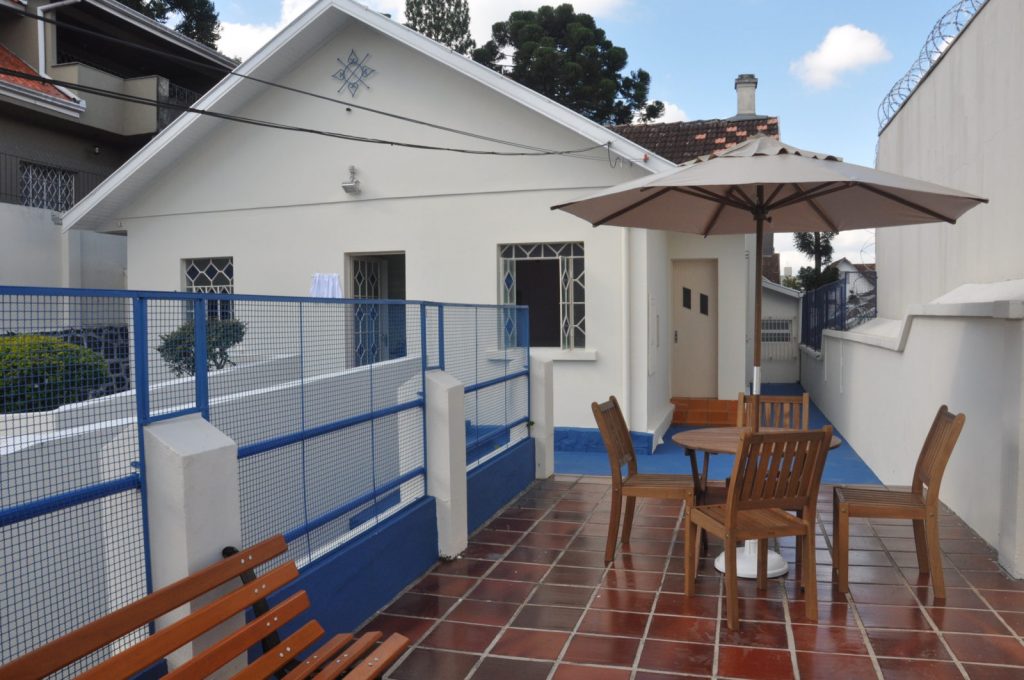 Support House
Pequeno Príncipe’s Support House was created in 2000. It hosts mothers, fathers and guardians of patients who received care from the Brazilian public health system that don’t live in Curitiba. It has six rooms (for a total of 25 beds), a common room for activities, bathrooms, kitchen and a playroom for the children and teenagers, as well as an administrative office.